On May 28, 2014, the High First Ward becomes the City’s 22nd Historic District.
http://www.houstontx.gov/histpres/index.html

Founded in the 1800s, High First Ward has historically been a working-class neighborhood, settled by immigrants from many places. With its location close to Market Square, Buffalo Bayou, and two parallel railroad lines, the First Ward served as a major artery for shipment of goods in Houston’s early days. Many First Ward residents worked for the railroads or in shops that served that industry. Today, the two train lines are a historic reminder of this aspect of the neighborhood’s history. High First Ward continues to attract those who want to live near downtown.

High First Ward is comprised largely of vernacular Queen Anne cottages and Craftsman bungalows built between 1890 and 1930. Although many of the historic structures within the proposed district are modest in scale, they superbly exemplify Texas folk architecture of the late 19th and early 20th centuries, and thus serve as a link to Houston’s past. 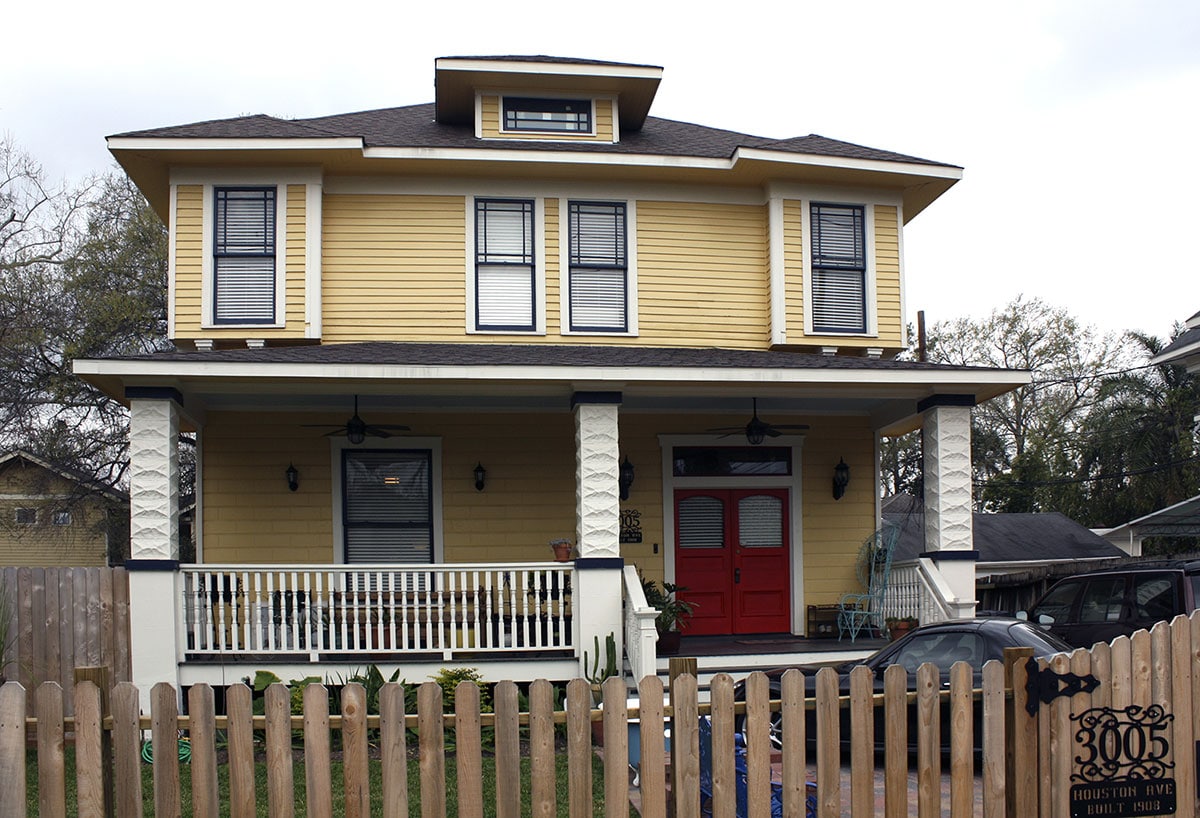 The Do Over: Restoring a Woodland Heights Property March 31, 2016 - By Cynthia Lescalleet For The...
Continue reading
by FW Heritage